While on one of the 10,000 Islands near the Caxambass Pass with my daughter who join me for this sail I pulled out my kite and Stratospool and put the Levitation delta fitted with a Mike LeDuc dynamic spreader. The kite flew great and I was confident to put my auto KAP rig with the Sony A6000 on the line and send it up in the air to capture the wonderful “sand art” from above.

This KAP plan was working well enough that I tied off the delta kite to a piece of driftwood along the shore….. and proceeded to pull out my few month old DJI Mini 2 drone for some fun shots of my daughter and the surrounding area. I did a few spot checks on the Levitation delta and all was going well. A fun 25 minute session with the Mini 2 drone completed successfully…. With many fine 4K videos and stills (jpeg and DNG).

I began to wind in the Levitation delta with the auto KAP rig with my trusty Stratospool kite line reel…..getting ready to pack everything up and head back out for a returning sail.

As the KAP rig neared the ground….. I noticed an odd behavior…. The auto KAP rig was in continuous pan mode… slowly spinning with out stopping or making any tilt movements….. I immediately knew this was not a good sign….

Upon retrieving the auto KAP rig and Sony A6000 camera…. A quick inspection revealed the source of the problem….

Basically the camera took a dunk in the Gulf of Mexico with out me noticing (while I was flying the drone) …. The Sony A6000 camera is a lost, the rig is a partial lost, 20mm lens is a lost, I still need to check out the servos and controller…..

I did take some immediate actions, battery removal, flush with fresh water, followed by dry outs…. 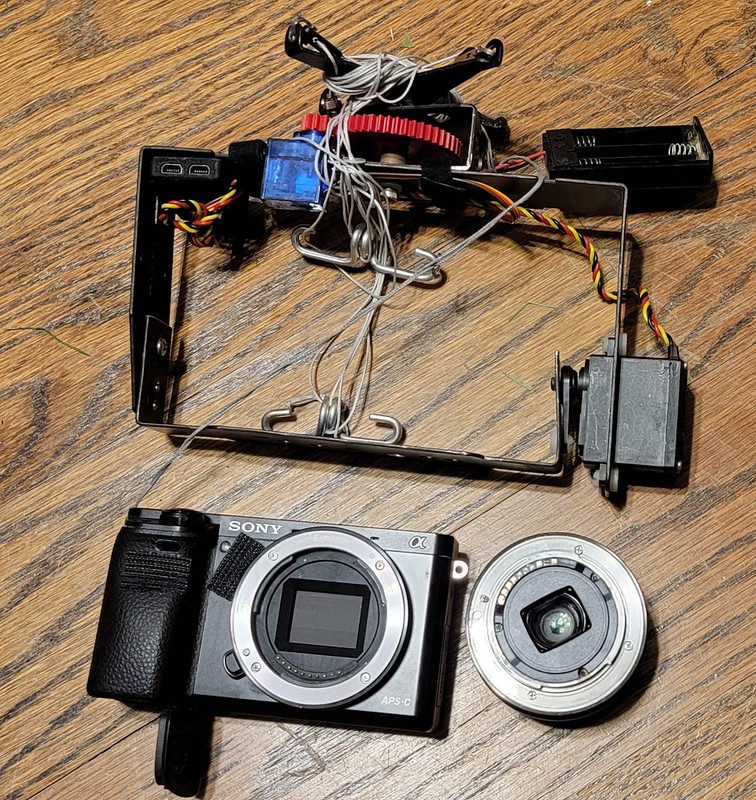 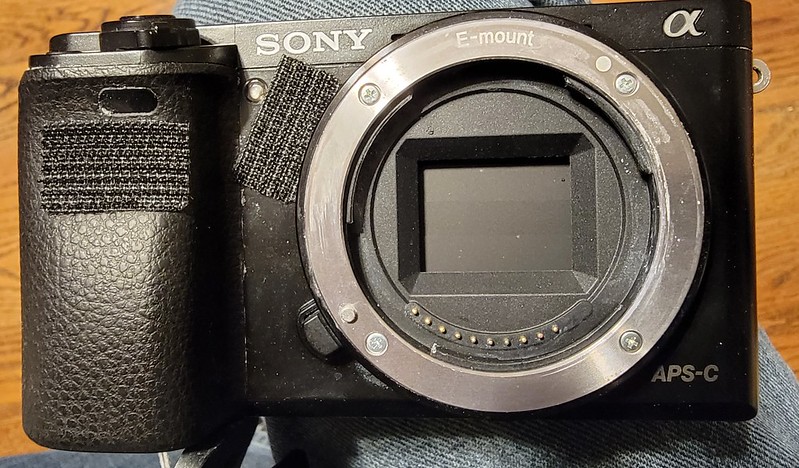 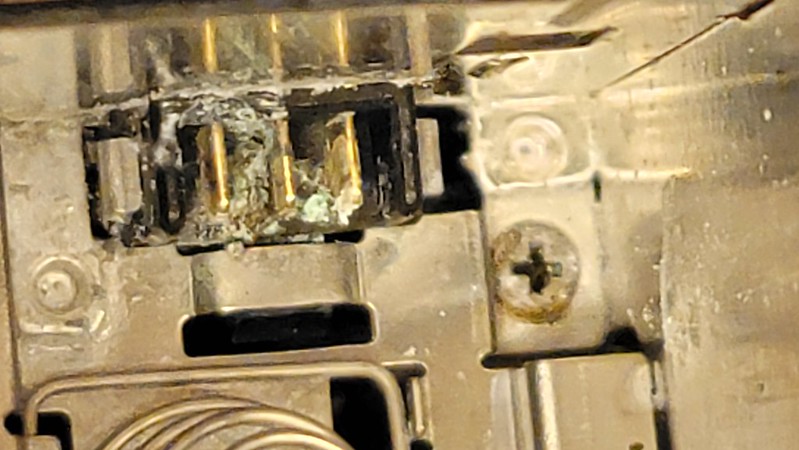 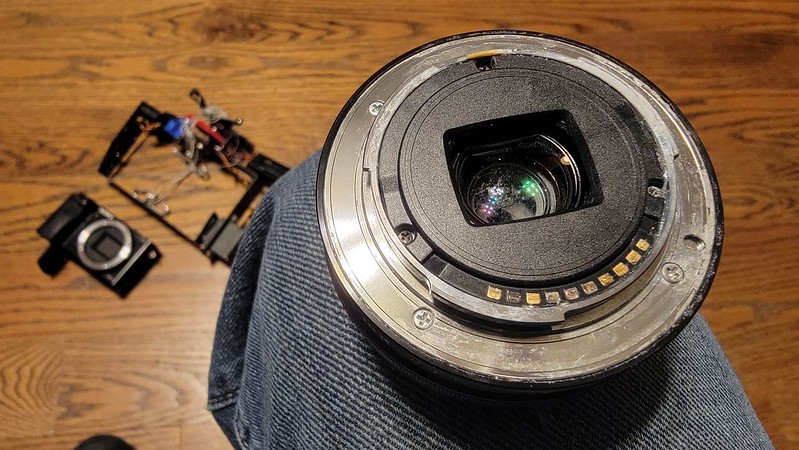 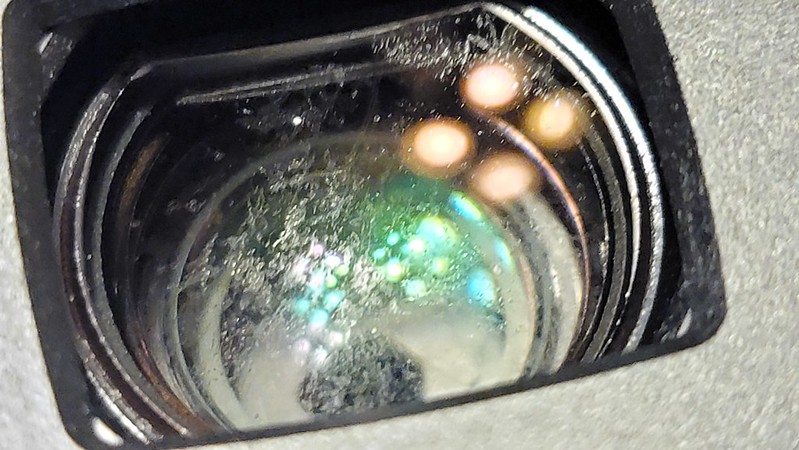 On the positive side:

Did I say KAP pictures are priceless….. 😉

Enjoy a few pictures below and in these flickr albums: