Here is a video I just finished putting together of the build and testing of my new R/C rig. Those of you who attended the KAPiZoom meeting should recognize it. Well, since then I've finished building it and just did the first test flight the other day. It's working well so far! I hope you enjoy the video. 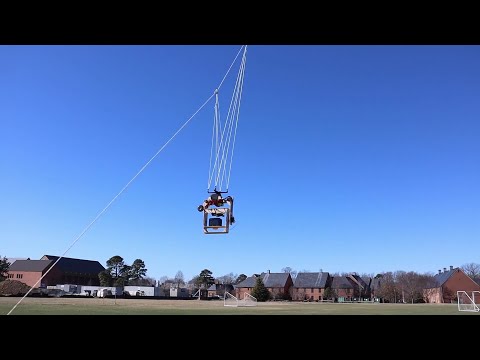