Two kites in the air one with my KAP rig taking away pictures on a late fall day above Wind Watcher proving grounds.

The kite lines were a bit close due to a right bias on one kite and left bias on the second kite.

Winds were blowing out of the South 10-15 mph with higher gust up to 20 mph. A good size safety box above the WW proving grounds.

While repositioning the kite (SMAC vented Red ROK) with my KAP rig and multiple streamers attached to the line…. The kite line parted….

I took me a few seconds for the reality to sink in as I watched my new red ROK and newly build KAP rig and new Sony A6000 take off into the open sky above WW proving grounds.

Then kite instincts kicked in.

I started to run and run and run…..fast…..faster…..fastest….I could go….chasing the wind….

The kite line had 6 streamers attached with Brooks hang ups spaced about 40 feet apart. I kept chasing the kite line as the kite rapidly pulled away. I was running down hill which helped a bit but the free end of the kite line was still a 100 feet in front of me….I would close to 50 only to have the kite pull the line away.

Still I kept running. Across ditches and high grass. At the bottom of the hill is a state road with power lines….not a good ending…

I ran faster…getting closer to the end of the line. The big red ROK was still high in the sky with KAP rig somewhere above.

As I continued to sprint downhill I began to yell “GRAB THE LINE” to a few people who were walking their dogs in the park at the bottom of the hill….But know one understood my urgent pleas…

The kite was beginning to drift over the road and the power lines with my KAP rig still attached…..my hopes were fading of ever seeing this kite, KAP rig and camera ever again….

As the kite dragged the kite line with streamers attached along the ground one of the Brooks hangups snagged a parking sign in the park just before the road and power lines.

Still sprinting and arriving at the kite line loosely attached to the parking sign I grabbed the line with my gloved hands and began to rap the kite line around my hands and wrists to securely hold the kite and take stock of where the kite and KAP rig were (flying now above the power lines). 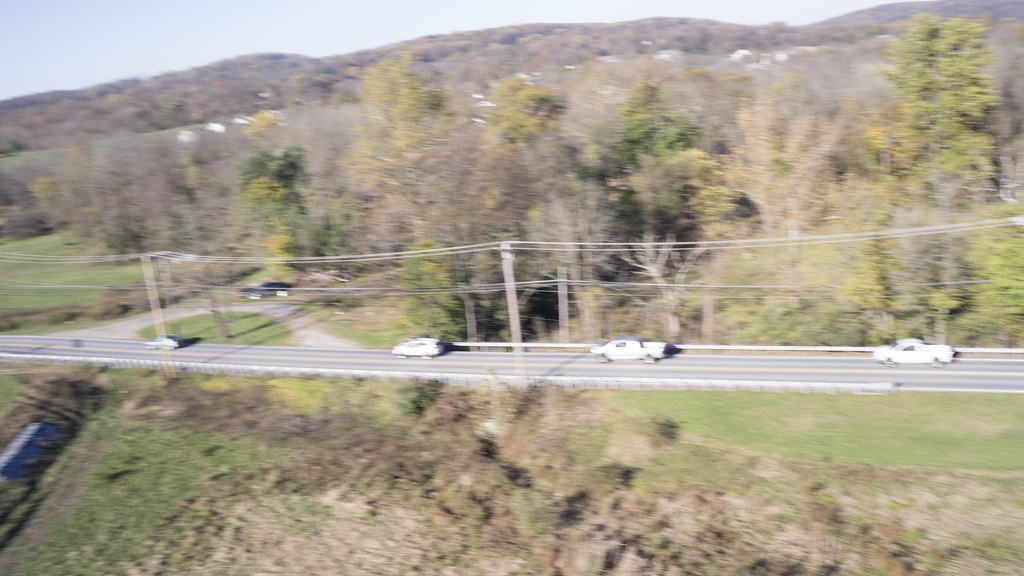 The wind had picked up the and the big ROK was pulling like a truck.

I gradually, step by step and with much effort, pulled the kite line, steamers, kite, KAP rig back up the hill that I had just sprinted down.

I was gassed. While all this excitement was going on…the second kite (big octopus kite) had come down in the field…..

The investigation into the line failure began immediately…

KAP life can be exciting …. And even give you an aerobic exercise (sprinting). 😉

Enjoy a few pictures taken from the KAP rig during all this excitement. 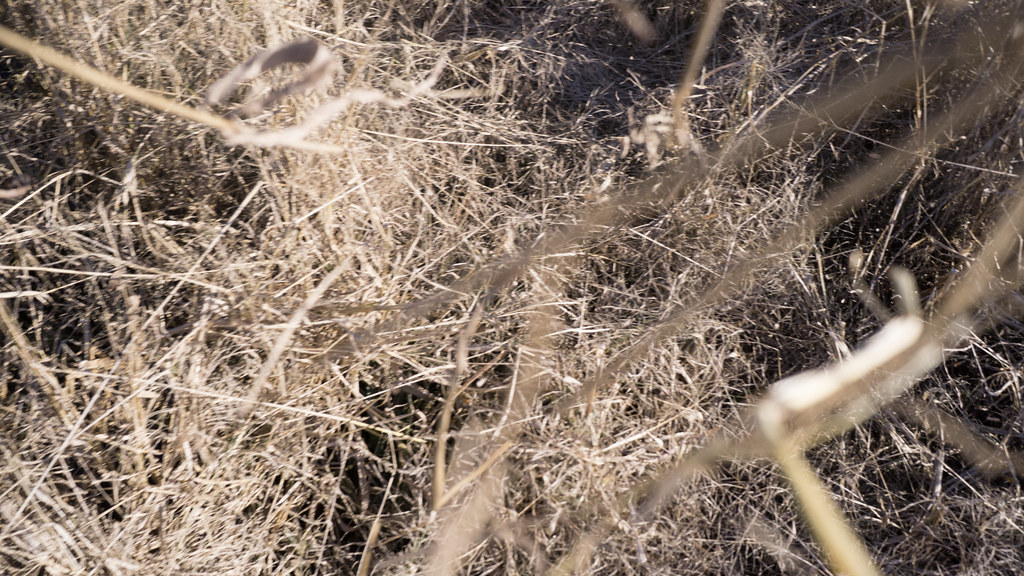 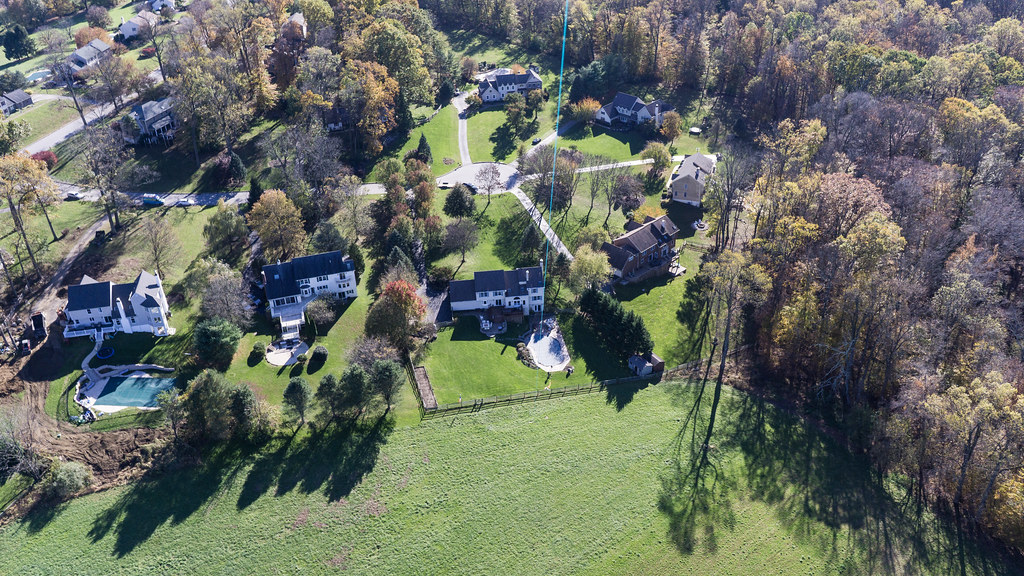 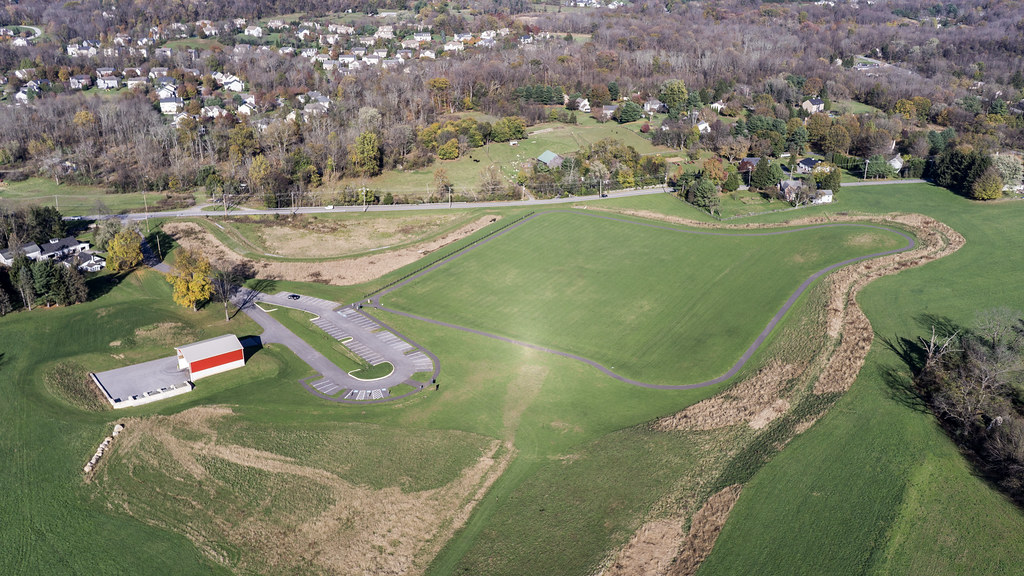 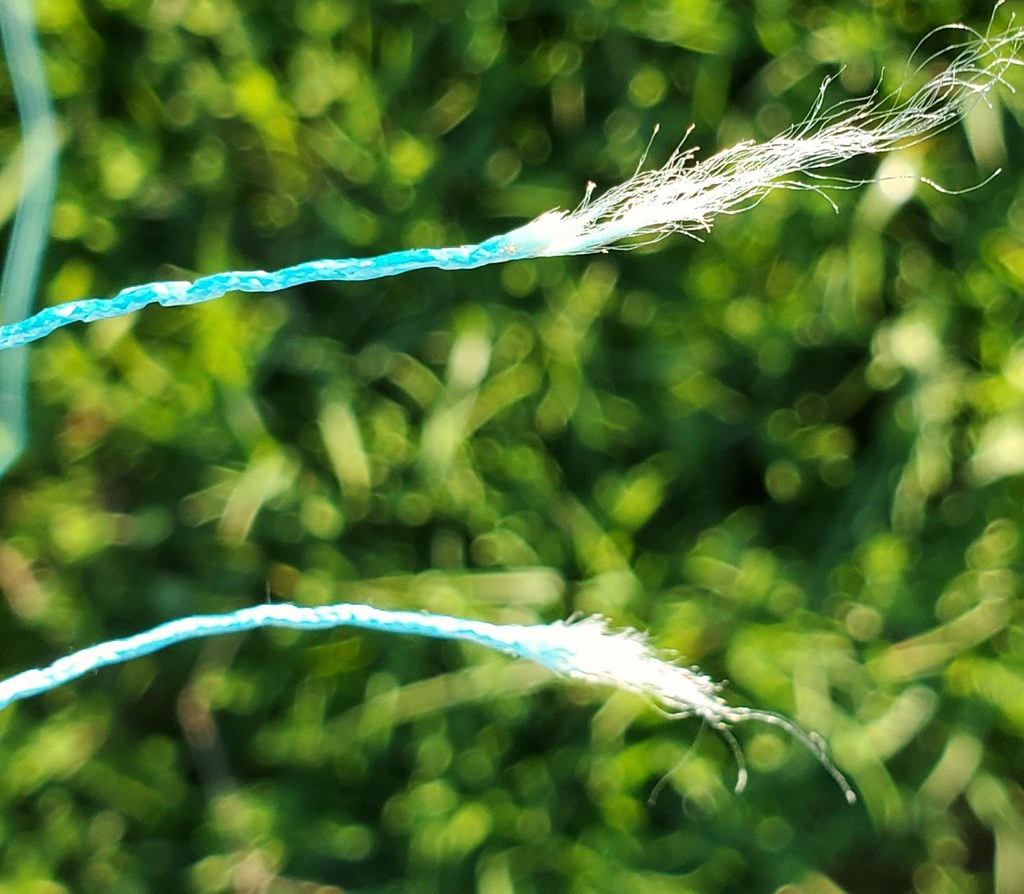 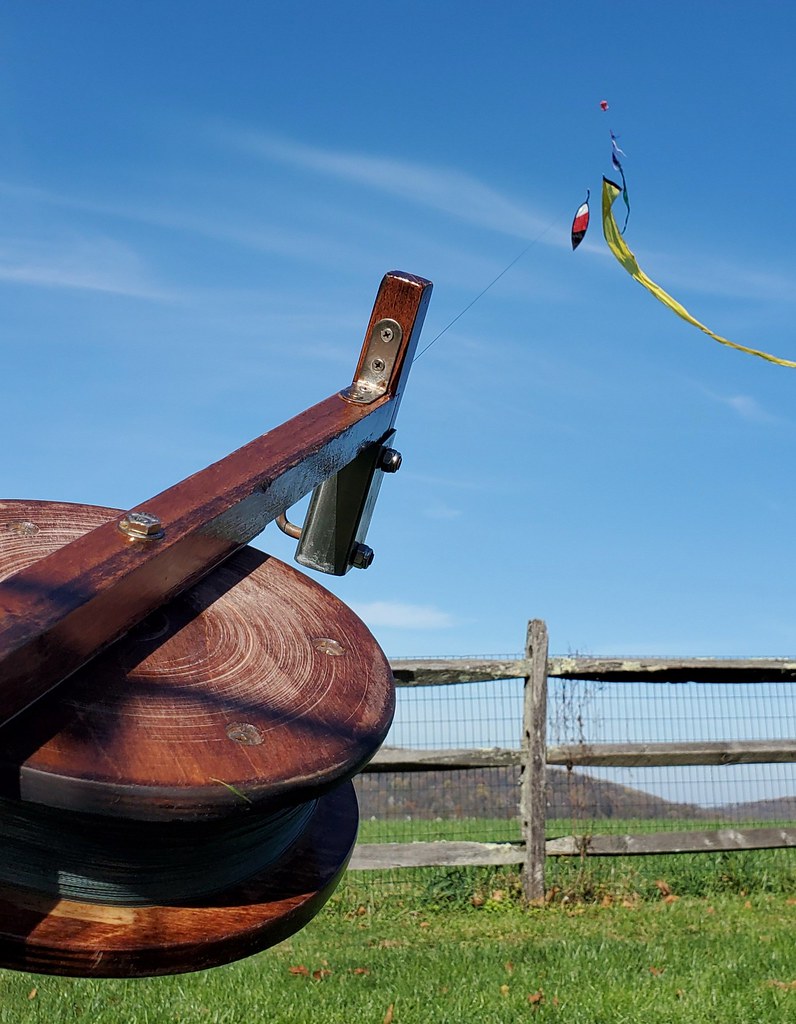